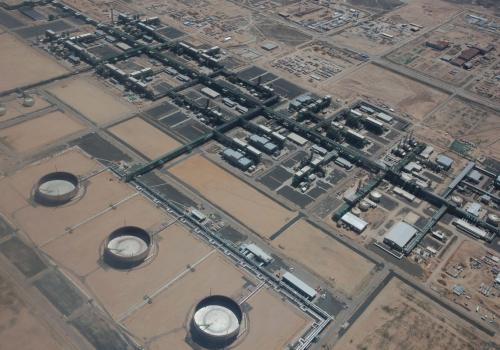 The field is located 80 km to the south-west of Atyrau, the reservoir lies below the shallow waters of the northern part of the Caspian Sea. The field was discovered in the year of 150th anniversary of 19th century Kazakh poet from Mangystau, Kashagan Kurzhimanuly, named after him. Opened on June 30, 2000. 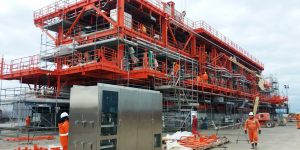